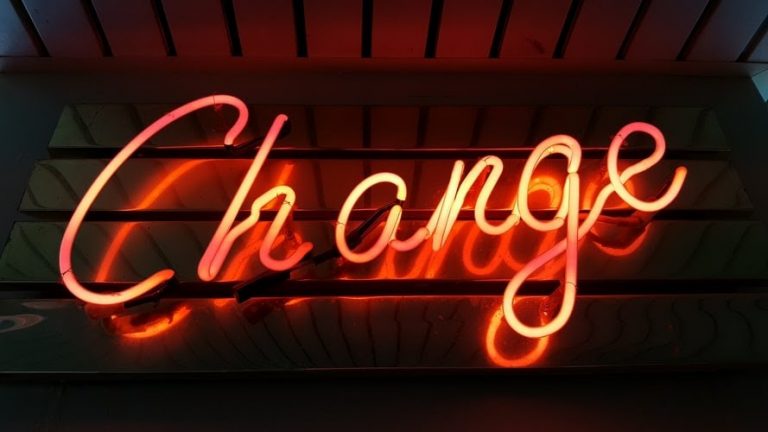 Insurance and Digitalisation: The Succeeding Stages in Digital Technology

Insurance technology evolution started with a modest introduction nearly four decades ago. The discovery and utilisation of technology to insurance operations altered the business from a simple record-safekeeping to the most important aspect of the business. While insurance companies delve into innovations to better the service provided, consumers also evolved along with it. The presence of technology changed every perspective and goal of both entities. Hence, the insurance industry has undergone different stages in digital technology. 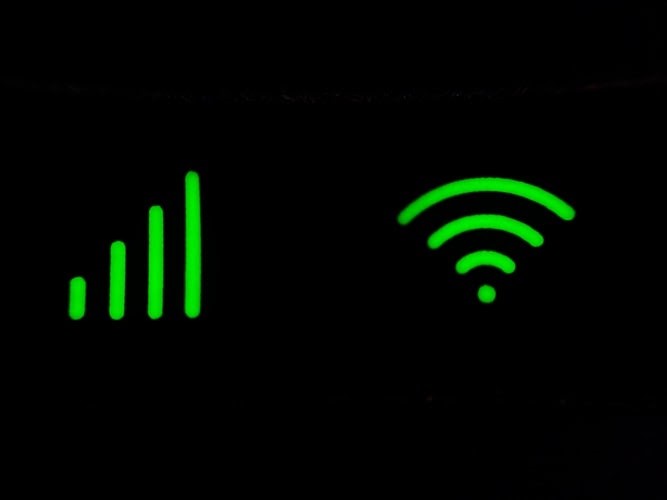 The insurance technology significantly underwent three major shifts in its paradigm three decades ago. Today, the technological revolution of the insurance industry is entering the new stage. However, numerous companies still remain stagnant due to the restraint of using the latest technological innovation.

Technology, when it was first implemented, was merely a back-office function. It was considered as an additional cost to the company that showed no great significance in the operation. Its role was only to record past transactions for safekeeping. The idea of technology during the record-keeping stage was not clearly defined and refined.  Thus, many insurance companies did not invest and stood by their traditional ways of procedure.

Ever since technology began dominating different industries on a global scale, it underwent a fundamental shift that forever changed the nature of the insurance business. It gradually moved closer to the front-end of the business while rapidly increasing its value. Almost every broker and insurer became susceptible to technology to generate new clients and extend practical and efficient operations. Insurance strategies significantly altered along with technology.

Today, the insurance business is entering the platform stage. The insurance industry and technology are now working side by side with one common goal. Cloud computation and other API-driven fusion became one of the most vital aspects to promote flawless operations within the organisation. 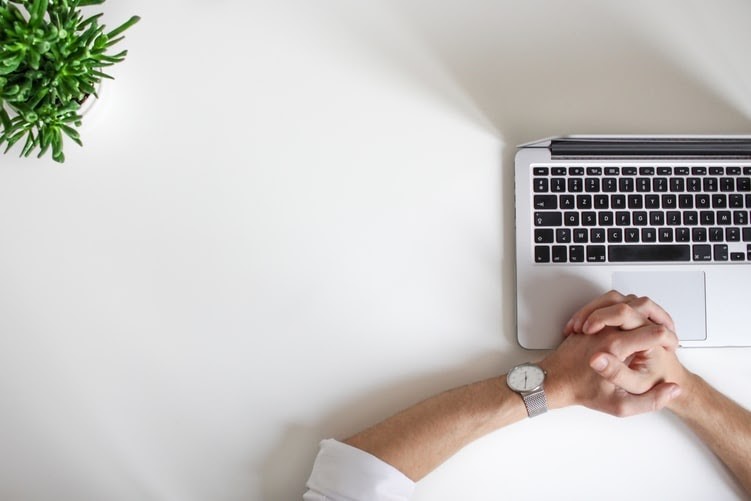 Insurance companies that delve into the use of internet became inseparable to every shift in customer demands that helps render effective efforts in acquiring and retaining clients.  The core architecture and development of the insurance business became an essential strategy.

What Comes After The Platform Stage?

Now that the insurance industry embraced the presence of technology, the next goal is to become the technology leader of the industry. Every insurance company are working towards the goal of becoming the driver, innovator and leader to stand as the leader of the pack.

Technology is now blended in the background of every operation while focusing on a new goal: the business’ value. New technological platforms in the digital world are now valuable to insurance companies in improving customer-related services and sales-driven schemes. The core focus of insurance companies is now working towards a functional technology that aids in the enhancement of customer online experience. The implementation and orchestration of different technologies play a crucial role in unifying the entire operation of the organisation.

Technology has gone a long way since it was first discovered. It was then a complicated and farfetched idea that most people refuse to understand. Now that the digital age has come, technology in the insurance business is a prerequisite. However, every insurance company must know how to optimise and utilise technology in accordance with the nature of their business. Technology projects no standard structure, rather, it works best with modification.